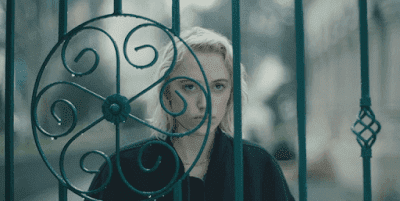 SXSW starts this week and for the first time Unseen Films is going to wade in as officially credentialed press. I say that because every year we’ve covered the festival remotely via screening links we had to beg and plead to get. This year we are again doing it remotely buy we are doing it through the press portal so you’ll be getting even more films to consider.

SXSW is one of the big inde festivals of the year . Each festival reveals wave after wave of films that everyone will be talking about in the weeks that follow.  It’s also a festival that covers a lot of other ground such as comedy, music and politics. We are hoping to be able to cover some of that.

Because of the sheer size of the festival, and hw the remote optin plays out, Unseen Films is going to be teaming up with Reel News Daily to provide as much coverage as we can manage. Our co-branding of coverage worked so well with Sundance Liz Whittemore and I realized that for our coverage to work we should probably team up. 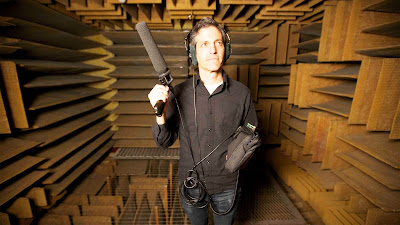 As I am writing this Liz and myself are working out our schedules. We have been flooded with films to see before hand and we are staking out who is seeing which film. I can't do a real recommendation list because I've only seen 6 shorts and I have 20 features to go before the festival starts. (I'm sorry I have been going to other fests)

I should point out that SXSW has section of films called Festival Favorites where they are screening a number of films that played other festivals such as Sundance.  We’ve seen a good chunk of them and our original reviews can be found here

I was considering reposting the reviews however it looks as though we will be seeing a large number of new films and reposting will only result in these films getting lost which is why I posted links above. 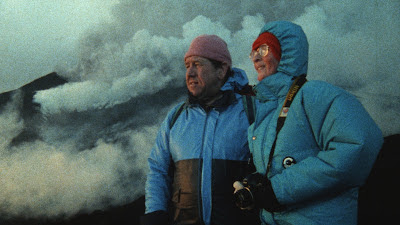 I’m going to give you a quick notes about our coverage.

Reviews will be posted when the embargoes lift for the films we have been sent and once we get a chance to see them once they are screened for those covering remotely.  Bear with us since coverage will be coming.

While a number of the bigger films are not screening for the remote press, we will have reviews for some films because there are local screening (For example the new Richard Linklater APOLLO 10 ½  because the film is screening locally at the New York International Children’s Film  Festival)

If you are interested in attending SXSW you can  find information here. There is a virtual option which will allow you to taste everything.

Now if you don’t mind I have to dive back in and watch some movies. 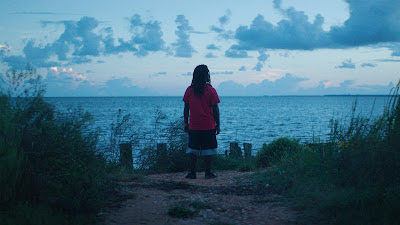 Email ThisBlogThis!Share to TwitterShare to FacebookShare to Pinterest
Labels: SXSW 2022