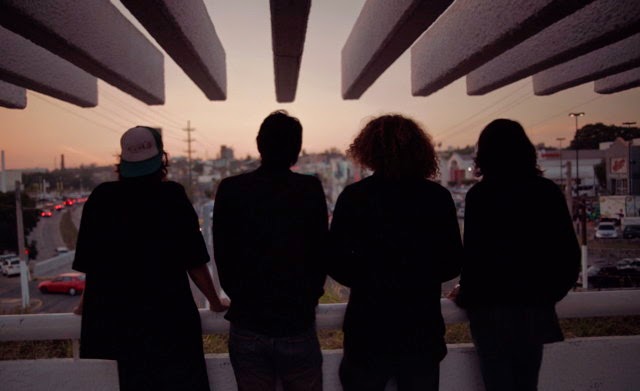 Four kids want to be a  punk band though even they only know one obscene song. While on summer vacation they play around, make music and take their first steps toward adulthood.

Easily the best of the Latinbeat films from this years festival We Are Mari Pepa is alive and real and feels less like a movie rather, to its triumph, feels like some footage shot by the kids in the film. Yea I knew this was a movie, but there are times, lot of times, when it feel more like a documentary. I don't know if its the work of the great cast or director Samuel Kishi Leopo but either way the result is something truly special.

I don't know what to say but if you're going to see any film at Latinbeat this year make it this one.