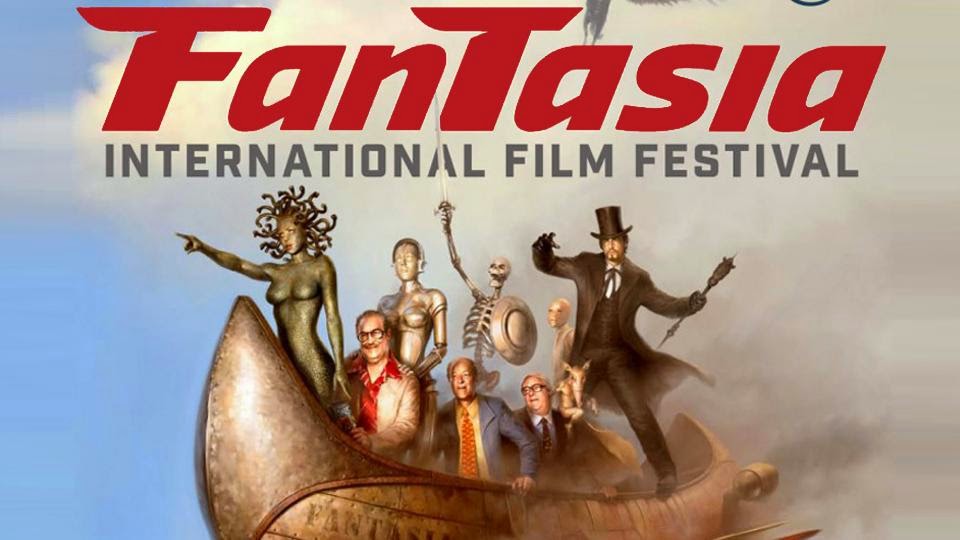 If you want to know why we’re twitching here at Unseen it’s because right now there is way too many good things going on-the New York Asian Film Festival has just ended and been replaced by Japan Cuts plus Latinbeat is in full swing. Now Fantasia is up and running. It’s too much cinematic goodness.

For those who don't know Fantasia is a film festival in Montreal specializing in genre films and other really cool things. It runs the gamut from Asian films, to action, animation, horror, science fiction, silent films, shorts, to whatever else you can think of. I'd always heard how great the festival was and then last year I got to cover it and it blew me away.This year we're doing it again...YES!!!!

The full list of films of Fantasia is here. However because we at Unseen have been beavers busy at other festivals we’ve already seen a good number of films:

We have reviews to go up for Killers which is playing Japan Cuts. Reaction here at Unseen on the very violent film about battling serial killers is split. Reviews will be going up next weekend so look for it.

I’ve also seen To Be Takei but because of embargoes I can’t run the review until closer to the theatrical release in four weeks. (It’s a very good look at Mr Takei)

Mondo and I also have a good number of other films in the pipeline to be reviewed, so keep checking back to see what we’ve got in store for you.
Posted by Steve Kopian at July 14, 2014

Email ThisBlogThis!Share to TwitterShare to FacebookShare to Pinterest
Labels: Fantasia 2014