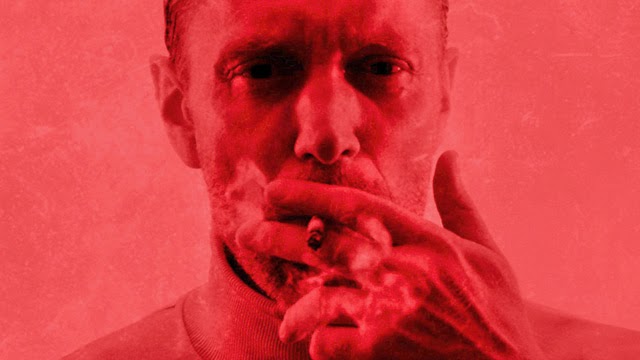 Dealer is over whelming. I mean that in a good way.

It’s a nonstop sensory overloaded film. It’s a film in constant motion, rapid cuts, tracking shots, flashy visuals, with narration going on at the same time as dialog. It’s a film that forces you to engage with it on any number of levels with the result it sucks you in and drags you along.

The film tells you the story of a dealer looking to get enough money so that he can pick up and move to Australia with his daughter. He’s close to reaching that goal, but not close enough. Then a client asks him to get him a kilo of cocaine within 24 hours (Its fashion week, he wants it for the models) and our anti-hero senses he can make his dream a reality sooner than later. That’s when things go sideways.

I’m not going to say that there is anything new about the plot. It’s something we’ve seen any number of times before. On the other hand the craft of the film the visuals, the pacing, the music and the sense of reality are clearly the work of someone the film world is going to have to sit up and notice.

Jean Luc Herbulot‘s film will leave you exhausted. Running a scant 75 minutes, this film packs the punch of a much longer film. Actually the film runs just long enough that you’re in no danger of your brain exploding. A wild mix of hyper-visuals, booming sound track and constant motion this is a film that looks like it was made by an ADD afflicted chihuahua in quadruple espresso. It walks the line of being almost too much but never crosses over with the result you’re left feeling exhilarated instead of exhausted.

If you want to know what a cinematic calling card looks like this is it.

I have no idea if this is a good film or a bad film all I know is that having been exposed to it’s cinematic delights I want to experience it again…and I want to see what ever director Herbulot has cooking up next.

If you love movies you have to see this.

The film World Premieres tonight at Fantasia. For more information and tickets go to the film’s festival web page.
Posted by Steve Kopian at July 29, 2014