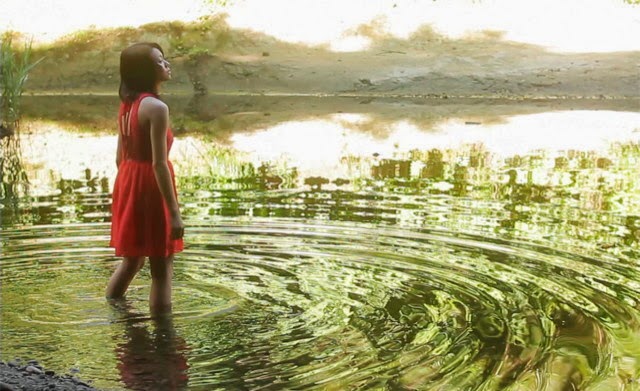 With this year's New York Asian Film Festival there are a couple of films that we've seen, and which because of time issues we can't do a full length reviews in time to get it up before the festival screenings. In order to give you some word before the film screens I'm going to run mini reviews so you can make up you're own mind

Probably the chick flick of the New York Asian Film Festival or at least the closet thing that I'd run across when I saw it.  The plot of the film has woman and her niece go to a seaside town to house sit for a friend who is going to Europe. Over the next ten days we watch as they interact with the people in the town.

A sweet little slice of life this is just good time with good people. The festival describes it as a being similar to an Eric Rohmer film but with a decidedly Japanese twist. Maybe, but I like this much better. Its a small scale low key gem.  As I said its sweet.

The film plays tomorrow at 9 For more information and tickets go here.
Posted by Steve Kopian at July 07, 2014