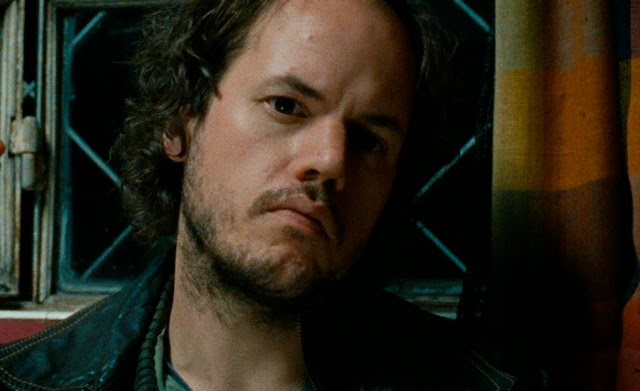 Ariel, a college radical learns of his father's death on the eve of a great student protest. Heading home to the country he finds that he has to now handle his father's affairs.

The arc of a life when life demands that you change your plans and shake your complacency.  The film apparently mirrors or is an allegory for life in Uruguay. I can't speak to that last point since I have never been there.I can say that from my point of view this is a leisurely film that is one of the best of this years Latin Beat series.

That the film works so well is due in no small part to the music score. A mix of styles the film frequently comes to life with some bold rock music while at other times there is a lovely laid back nature to it all. Frequently the music combines with some of the great imagery to create something truly special.

If the film has any flaw it's that occasionally the film insists that it about something with the result that I felt that things were moved along somewhat artificially. I suspect that this is one of the reasons that Ariel comes across as a bit dense since the audience needs to project onto him.

One of the films worth seeing at this years festival.

This plays July 17 and 18. For more information go to the Latin Beat page for the film.