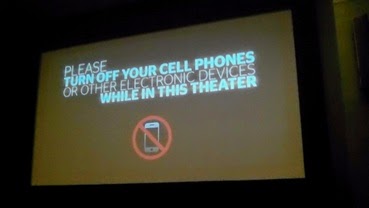 There is a review of the Korean film New World coming. I thought we had posted one when the film played last year- apparently not.

Then Mondo said he might be able to whip one up, and I stupidly said- no don't bother I'm going I'll review it then.

Well plans change stuff happens and it looks like I won't make the screening tomorrow. I considered trying to whip one up tonight but decided against it.

Ones coming- I know the movie is good because I've been brow beaten because I still haven't seen it.
If you haven't seen it go see it or your friends who have will beat you up.