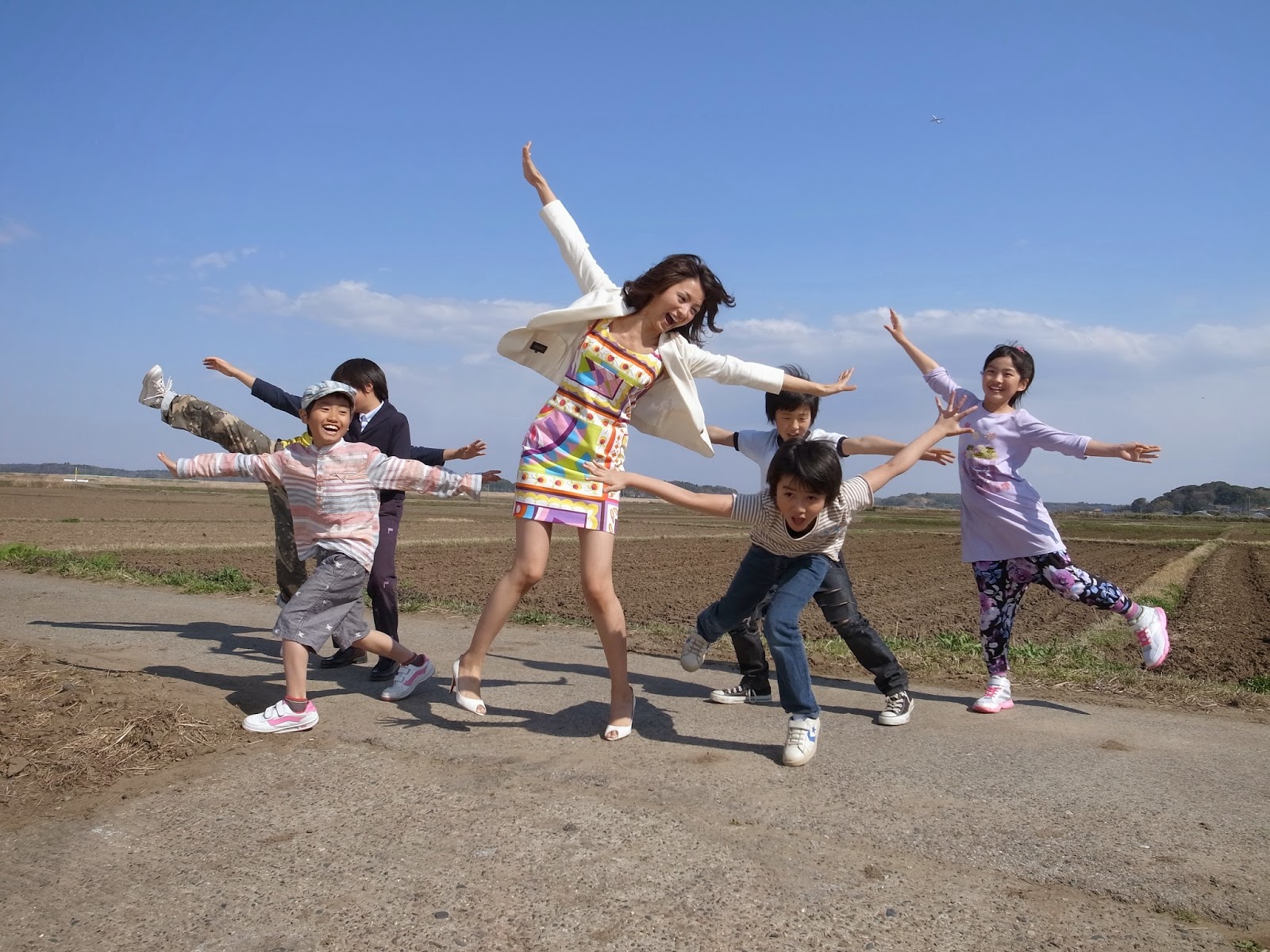 Say ‘Hello!’ to a viewing object that is an enigma in itself.  What you behold on screen will seem for the most part straightforward and entirely logical. But think about it for a moment and its existence is a marvel. What could bring this uncharacteristically ecstatic work into being? It’s hard to imagine it being possible anywhere except perhaps another galaxy, and then of course Japan.

HELLO! JUNICHI drops in on the lives of a band of third graders: their love interests, their hang-ups, their dreams and the hardships they bear. Although wrapped in some good-natured zaniness and baring the hyperactivity that comes with such an age, it’s an uncondescending, thoughtful portrayal, continuing a tradition of taking kids seriously that we often see in the films of Kore-eda.

Imagine if you will who would take on such an endeavor in the West? It’s not so much of a stretch to see realistic on-screen enactments of adolescents. It’s a time period close enough and relevant to adults’ experiences for them to be willing to return to.  And adolescents themselves are forming tastes and have a vested interest in seeking out stories about characters they can closely relate to. But children right in the middle of their elementary school days? I’m trying to imagine a scene of 8 and 9 year old mumblecore fans getting walked to or dropped off at an arthouse cinema in Shimo Kitazawa or perhaps Koenji. I can’t quite picture it. Nevertheless, JUNICHI exists, thanks to eccentric visionary director Katsuhito Ishii (FUNKY FOREST, THE TASTE OF TEA) for third graders, should they come across the opportunity to see it, and grown up fans of unadulterated merriment alike.

The scenarios the kids face arise with the subtlety of a week’s worth of afterschool sitcoms crammed into the length of a movie. They range from central character Junichi’s inability to muster the confidence to return an eraser to a girl he likes to another boy, whose family faces financial hardships, considering shoplifting in order to get birthday present for his overworked mother, to a child actor’s desire to woo a young woman working as a shop clerk who also models and has been in commercials with him. The kids have a range of economic situations and personality types, and the fact that this does not affect their friendships is evidence of a wonderfully idealistic sentiment at work. So too is the ambition and sense of achievement we get among the kids, particularly Tanaka, a tough girl who won’t take guff from anyone including the older neighborhood bullies, determined to be a successful pop singer. When she sings her heart out over the requisite musical number, it’s both a charming and profoundly uplifting moment.

Meanwhile the acting is remarkably genuine. At the outset and several times throughout, they appear to have been given a scenario and asked to improvise. It’s conceivable that they did sometimes and not others since two people are credited as co-directors along with Ishii.
Adding quite a bit of flair is Hikari Mitsushima’s (similarly electrifying in ‘mean girl’ roles in LOVE EXPOSURE and VILLAIN) performance as a student teacher whose garishness and straight from the hip talk is far opposed to the expected nurturing teacher role. Is she employing clever psychological techniques to help the kids find their way or just being 100 percent true to her audacious self?

HELLO! JUNICHI is absolutely peppered with instances of singular strangeness too: impromptu pro wrestling matches break out between classes,  refereed by lucha libre mask wearing individual who suddenly appears; a duo of an African gentleman and free spirited Japanese woman rides a bicycle past Junichi on his way to school, greeting him with a hearty ‘hello!’ in English. Perhaps the latter is a symbol of boldness and embracing a friendly spirit toward all? Then there is the infectiously silly and simple dance shown repeatedly over the closing credits that will have audiences dancing in the aisles…or at least wishing they could return to a time of youthful innocence when they could actually do so.

HELLO! JUNICHI plays at the 2014 JAPAN CUTS festival of contemporary cinema at 3 pm on Sunday, July 20 at Japan Society. Click here for more information or to buy tickets.