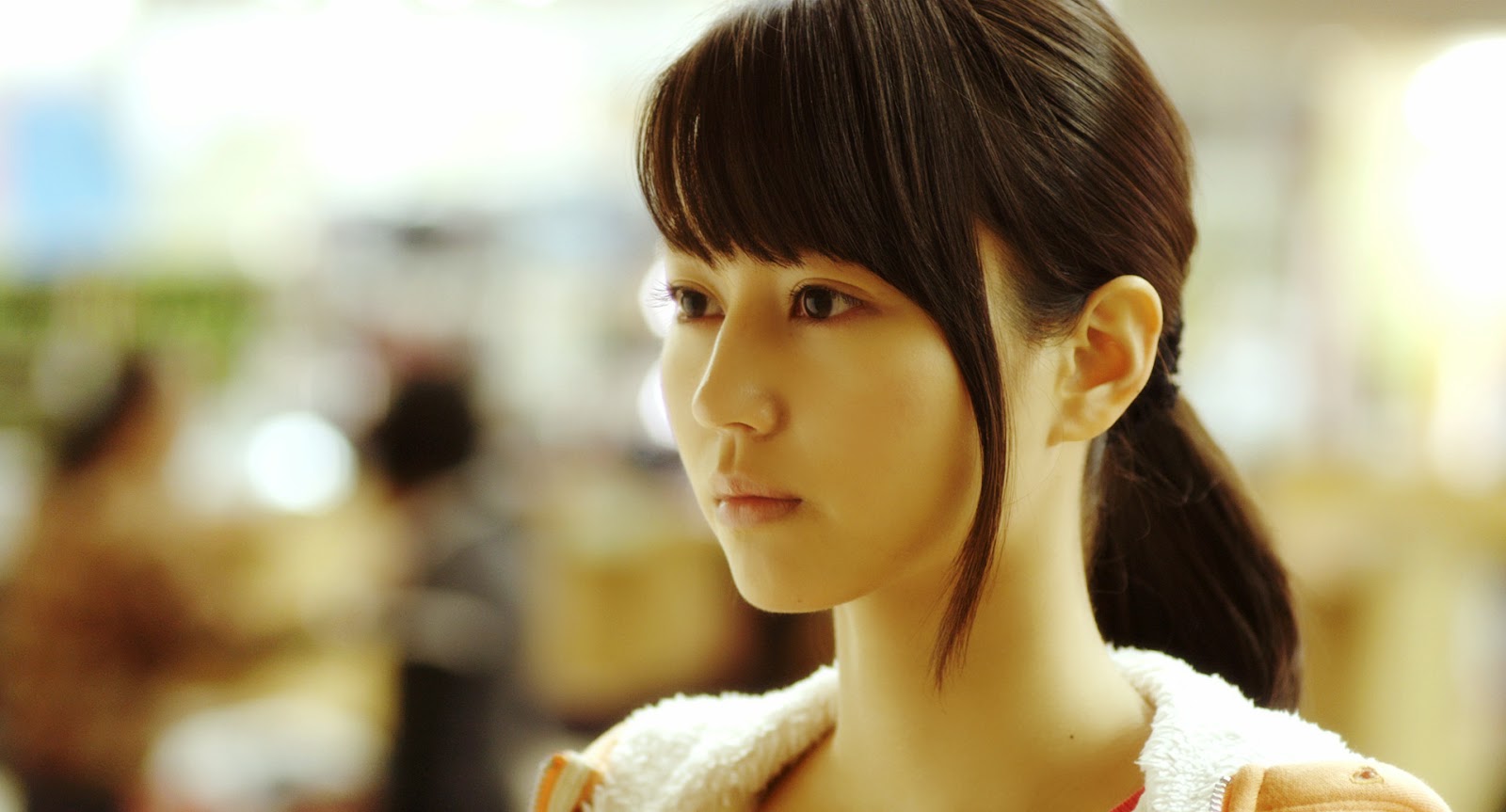 After the dust has settled from the extreme and fantastical variety of the opening weekend of Japan Cuts that is co-presented with the New York Asian Film Festival, the festival takes a turn toward films that are often more grounded in reality, though one that is seeped thoroughly in the more singular aspects of Japanese culture. MY LITTLE SWEET PEA is the perfect representation of this. It is a drama centered around a young adult with hopes of going to a specialized school to learn how to be a voice over actress. It shifts from the not so glamorous outskirts of Tokyo to a remote village in Yamanashi prefecture, and its focus is on individuals living entirely unglamorous lives (although the desire to do so is there, always seemingly just out of reach).

Mugiko lives with her older brother Norio (Ryuhei Matsuda channeling an entirely different spirit from that of his role in THE GREAT PASSAGE), with him seemingly taking care of all of the finances. After a long estrangement, their mother Ayako (Kimiko Yo, famous internationally for her role in DEPARTURES) appears again in Mugiko’s life. She brings little with her save for a mysterious past and the impetus for her daughter‘s anger.

A mishap leads to Ayako‘s death, resulting in Mugiko making a trek to her mother’s hometown to bury her mother’s ashes where she encounters Ayako‘s unbeknownst past as a local celebrity with ambitions not entirely unlike her own.

Her time in the village brings her into contact with folks who are kind yet also in the midst of their own thorny domestic situations.  It brings about compassion and also resentment from Mugiko, as she tries to come to terms with her own regrets.

Issues are dealt with in genuinely Japanese fashion, never presenting black and white absolutes in behavior, but showing all of the factors motivating characters’ behaviors. Although a film about regret for not transcending grudges toward those that let us down, it never overlooks the difficulties of doing so.

It is also admirable for its steadfast portrayal of people living marginal existences in a star-driven society. Characters strive to be popular as they toil away at menial jobs or live mundane lives in small towns. Director Keisuke Yoshida’s choices of locations are rather effective at capturing the essence of banality and missed opportunity.

An ending with a disposition a bit too sunny can be excused when the drama leading up to it is so earnest and sensitive of the life’s adversities.

MY LITTLE SWEET PEA plays at the 2014 JAPAN CUTS festival of contemporary cinema at 2:15 on Saturday, July 19 at Japan Society. Click here for more details or to buy tickets.