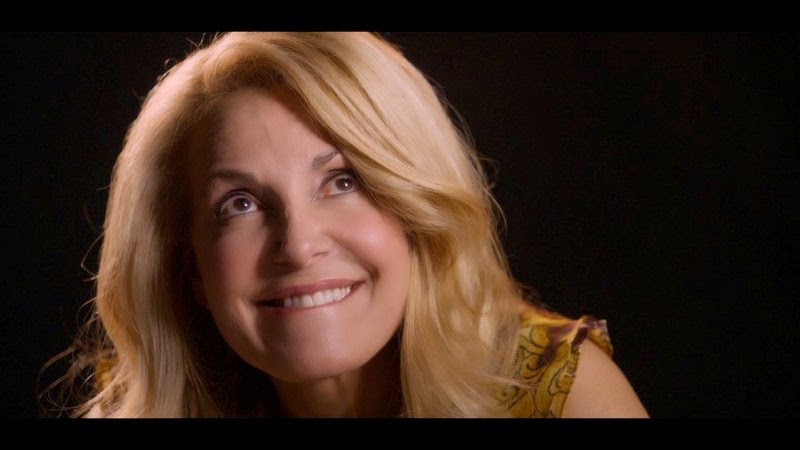 Mitch Levine's In Confidence is a perfect example of what short films do best,which is give us a short look into a person's life and in a few minutes tell us everything.

The film is a series of meetings between Molly (played by Beege Barkette in a role that should move her on to higher profile roles) and a friend (the audience) in a small bar. As the film opens Molly has connected with a very rich man who leaves her money for sex. What transpires over the course of the film are a series of meetings that follow Molly as she goes deeper and deeper into the life and how it affects her.

A small scale gem that's all about Beege Barkette, who sells the euphoria of easy money and the pain of where the life leads us all in a series of looks. To be honest its the looks, the non-verbal stuff that moves us since it's the looks that tell us what is really going on way more that the script. By the time we get to the final shot it was clear there was nothing more to say, there were no more excuses.

The non-verbal bits kicking ass isn't to sell Deborah Pearl's script short. Pearl's script is a beautifully written piece that verbalizes all of the excuses that Molly sells herself as to why she is doing what she is doing.It's a wonderful frame work that allows Barkette to add the icing to the cake. If Pearl's words weren't there Barkette wouldn't have been able to shine.

As I said this is a gem of a film. This is the sort of film that you'll want to track down and see for yourself because it is so good.

The film plays later today as part of the American Cinematheque's Local Shorts program. Based on this film alone it's worth your time and money to get to the screening. For ticket information go to the website.
Posted by Steve Kopian at July 17, 2014